Shot with our equipments

Some of the Films shot with our equipments Open Door
A married Albanian mother and her pregnant sister try to find a man to play the part of the sister’s husband before they meet up with their strict, traditional father The Happiness Effect
Lea, 21, is being diagnosed with leukemia. Having no time left she starts appreciating every hour, seeing beauty where she’s never seen before. Hoping she could change the world, Lea makes a video project aiming to give her contribution to living by creating a viral happiness effect. I Love Tropoja
A bank analyst is being promoted to head an office in one of the most dangerous parts of the country – Tropoja. ZANA
Haunted by her long suppressed past and pressured by family to seek treatment from mystical healers for her infertility, a Kosovar woman struggles to reconcile the expectations of motherhood with a legacy of wartime brutality. AGA'S HOUSE
A young boy living in a house of women must race to save a houseguest who is teaching him Serbian, so that he can continue the search for his missing father. Gardhi
Little Genti wants a puppy. He expresses his wish at the family gathering, after his Roma coeval Xeni shows at the door, with his stray dog friend Aaj. This brings up a fired up discussion among the grown ups. After a quick disapproval, discussion changes its path into a clash of generations, conflict between traditional beliefs and new contemporary way of life. Ignored by grownups and despite his mother’s disapproval, Genti joins Xeni and Aja on the street, continuing to find his new puppy-friend. 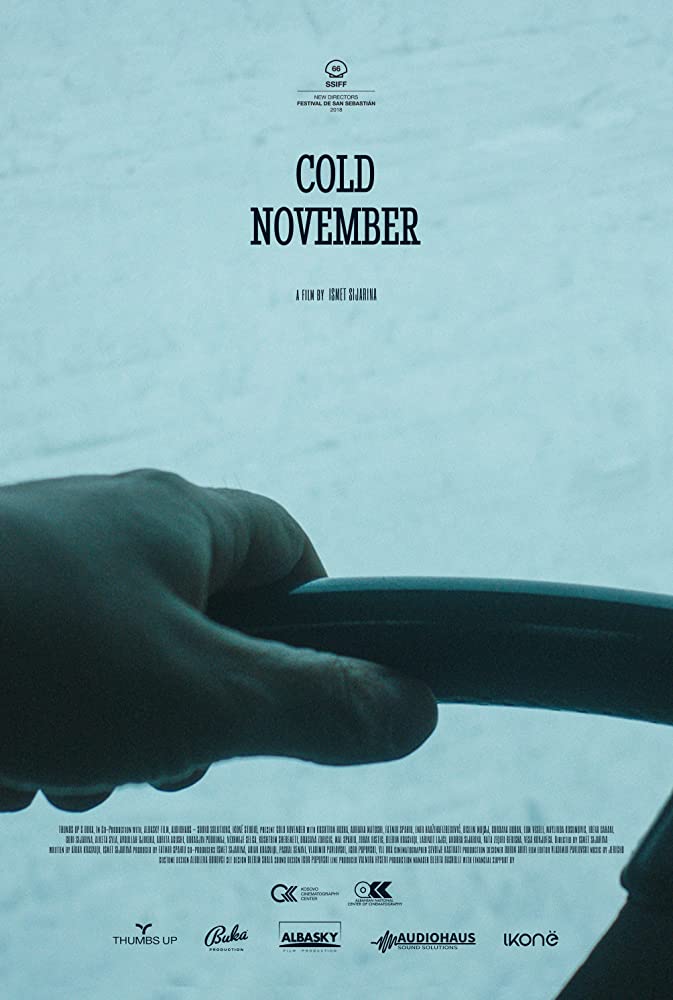 The Year of the Monkey